On Saturday 11th of January, both presidential and parliamentary elections were held in Taiwan. The presidential election saw the incumbent President Tsai Ing-wen of the liberal and pro-independence Democratic Progressive Party (DPP) winning a second term in the office. Tsai successfully defeated a challenge from the conservative and pro-Beijing Kuomintang (Chinese Nationalist Party, KMT) candidate Han Kuo-yu. Tsai won with an impressive margin of 57.1% against Han’s 38.6%, while the centre-right People First Party (PFP) candidate James Soong came a distant third place with 4.3%. Meanwhile, in the legislative elections held on the same day, the ruling DPP—despite some losses—was able to maintain its majority in the national parliament with the KMT only making small gains.

Since the nationalist forces under the KMT fled mainland China to Taiwan in 1949 after their defeat by the Communist Party in the Chinese Civil War, Taiwan has been self-governing under the official name of the “Republic of China,” as opposed to the “People’s Republic of China” established by the Communists on the mainland. Initially Taiwan was a single-party dictatorship under the KMT before evolving into a multi-party democracy in the 1990s. Under their rule the KMT sought to instil a sense of Chinese identity among the Taiwanese population with the goal of one day reuniting Taiwan with mainland China. In opposition to this policy, the DPP stands for Taiwanese independence and building a unique Taiwanese nationality.

China’s response to Tsai’s election in 2016 was to restrict Chinese tourists visiting the island, poach the few diplomatic allies Taiwan still has and made it easier for young Taiwanese professionals to work in China. All of which had a negative impact on economic growth. Plagued additionally by the unpopular labour, energy and pension reforms meant to be ready by the time of the November 2018 local elections, Tsai’s DPP suffered a major defeat against the KMT—who were advocating for stronger economic links with China—in the said elections. Among the KMT’s gains was already mentioned Han, elected Mayor of the southern port city and traditional DPP stronghold of Kaohsiung in a surprise upset. Han’s straight talking, populist policies and the slogan “Make Kaohsiung Great Again” drew parallels to the United States’ President Donald Trump. Following his victory, Han became one of the KMT’s most well-known and popular figures and went on to easily defeat Foxconn CEO Terry Guo for the KMT’s Presidential nomination.

Just over a year ago, Tsai’s re-election would have been a surprising result. Tsai is the DPP’s second President since direct elections began in 1996 and was elected in a landslide in 2016. Tsai’s election to office was seen as a protest against the previous KMT government’s trade deal with China and increasingly close relations with Beijing. Following her election, Tsai has further pushed the cause for the Taiwanese sovereignty from China by rejecting the 1992 consensus that Taiwan is part of “one China”, building stronger diplomatic links with the US government and expanding Taiwan’s military forces.

Yet, in early 2019 Tsai was polling below all potential KMT candidates—including Han—with some polls predicting Tsai could even be pushed into third place, should the Mayor of the capital city Taipei, Ko Wen-je, run as an independent. Tsai successfully defeated a primary challenge from her former Premier, William Lai, who some polls predicted would perform better than Tsai against the KMT. Then, during the summer of 2019, the political situation began to develop. Polls gradually moved to show that Tsai and Han were neck in neck and by Autumn 2019 Tsai had attained a comfortable lead. Polls towards the end of the campaign somewhat underestimated Han’s support, though still pointed towards a likely victory for Tsai.

Tsai’s strong stance against China’s threats to use military force to reunify Taiwan with the mainland gave her a boost in popularity and—as the crackdown on protests intensified in Hong Kong—voters began to abandon the pro-Beijing Han and the KMT. China has long seen Hong Kong’s “One country, two systems” model as a method for reuniting with Taiwan. Throughout the campaign Tsai’s comments indicating that she didn’t want Taiwan to become the next Hong Kong resonated with voters. 2019 legalisation of same-sex marriage galvanised many young pro-independence voters behind Tsai while Han’s media gaffes alongside accusations of Chinese inference in the election lost him his initial popularity.

The result proved out to be a failure for the KMT to convert their gains in the 2018 local elections to support in the presidential election, with even traditional KMT strongholds in northern Taiwan—such as Taipei—voting for Tsai. Han received only 35% in his hometown of Kaohsiung in contrast to the 54% he won in the 2018 mayoral elections. Previously Taiwan’s electoral map was divided by geography, as a large number of Chinese Mandarin-speaking mainlanders who arrived with the KMT in 1949 settled in northern Taiwan and continued to vote for the Chinese Nationalists. In contrast, Taiwanese Hokkien speakers, who have long lived in the south and west of the island, tend to strongly support the DPP. The KMT also receives strong support from aboriginal voters in the central mountain ranges and the rural eastern coast of the island.

Tsai’s wins in urban areas are likely a result of strong support from younger voters who self-identify as Taiwanese. A recent survey by CommonWealth Magazine indicated that 82% of the 20-29-year olds identified only as Taiwanese, while the rate of similar answer drops to 56% for those over 60. The increase in turnout by 9 percentage points to 75% was interpreted by several media outlets as an increase in turnout of young people. As Taiwan’s political divide becomes more generational than geographical, the KMT will struggle to win outside the rural central and eastern regions as younger demographics continue to reject the Chinese identity.

The results in Taiwanese national parliament election saw the DPP to win 61 out of 113 seats but losing seven of their seats compared to 2016 elections. The DPP will also have the support of three of the five independent MPs along with the pro-independence Taiwan Statebuilding Party (TSP), who won a seat for the first time. The KMT gained three seats to win a total of 38. Additionally, a new centrist party led by the Taipei Mayor Ko Wen-je of the Taiwan People’s Party (TPP) won five seats on a platform of seeking a middle ground between the pro-independence DPP and pro-Beijing KMT. The centre-left and pro-independence New Power Party (NPP) lost two seats to end up with a total of three. The NPP was born out of the 2014 Sunflower Movement protests against the unpopular Taiwan-China trade deal—which partially led to Tsai’s 2016 election—and contested its first election in 2016. During 2019 several high-profile members quit the NPP party to cooperate more closely with the DPP, including a former heavy metal singer Freddy Lim, who was elected as an independent with the DPP’s endorsement. Finally, the PFP of the presidential candidate James Soong failed to win any seats, losing the three it held in the previous parliament.

Tsai’s re-election and the DPP’s continued majority give her a mandate to continue to pursue her agenda, although she has stated she only wants to maintain the status quo between China and Taiwan and will not attempt a declaration of independence. Her strengthened position within the DPP and the presence of younger and more liberal MPs within the party will allow Tsai to push for further progressive social reforms, such as increasing the minimum wage and promoting sustainable energy, which moderates previously resisted. The KMT, on the other hand, will likely have to reassess its stance towards relations with China. On the other side of the Taiwan Strait, the Chinese leaders will be concerned with the growing pro-independence sentiment as Taiwanese voters increasingly see themselves as a distinct nation not willing to give up their democracy or identity.

In header image: Tsai Ing-wen, the President of Taiwan (Republic of China), by David Reid in Flickr with (CC BY-SA 2.0) 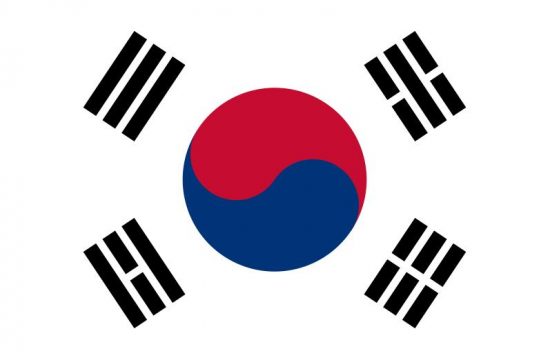 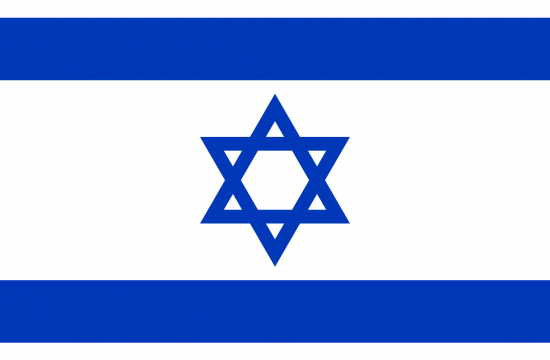 Israel: One Month Later, A… 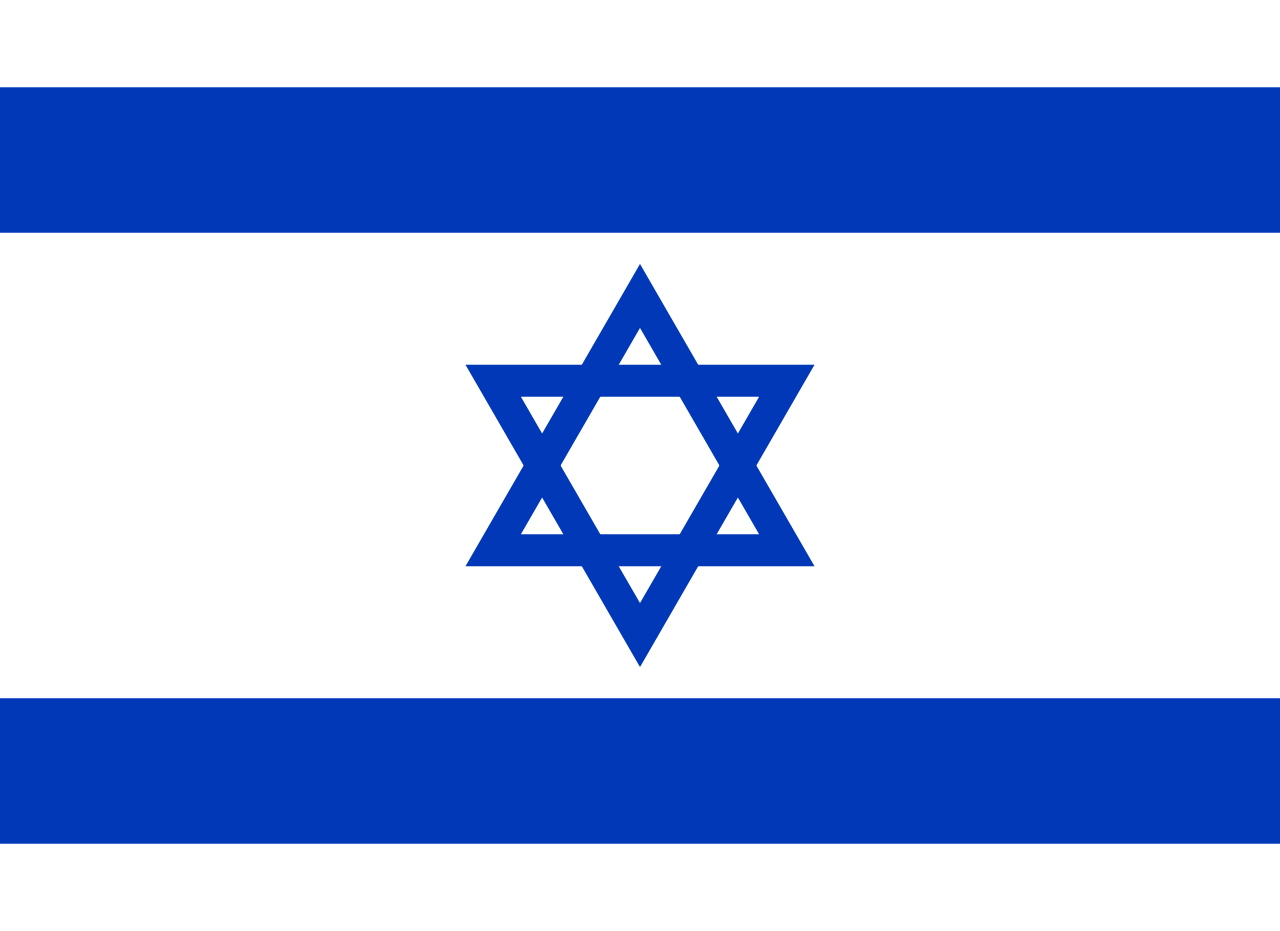